Everyone needs to hide the truth and reinvent himself in order to survive.

Based on true events during WWII, The Orphans Tale by Pam Jenoff ephasizes the lengths we go to protect one another and the resillience of the human spirit. The story begins with Ingrid, a Jewish woman, decendant of a circus ancestry, forced to divorce her husband, a Nazi soldier, and left to carry on alone. When she returns home to find her family gone she must reach out to the nearest and most familiar source of help- Herr Neuhoff and his rival circus troupe.

In my mind, the song of the carousel begins to play tinny and faint like a music box. I feel the searing heat of the lights, so hot it could almost  peel off my skin.

Ingrid, renowed for her talent as an aerialist, is willingly taken in, much to her surprise given the past between her father and Herr Neuhoff. However, she learns quickly that the bonds shared by fellow circus folk runs even deeper now that the Nazi threat is becoming reality. In an effort to provide protection, she is given a new identitiy, Astrid, and her Jewish heritage is secreted away.

The circus is a great equalizer, though; no matter class or race or background, we are all the same here, judged on our talent.

In a train station in another part of Germany, not far from where Circus Neuhoff resides, a teenage Dutch girl named Noa is struggling to exist on her own. Disowned and sent to a home for unwed mothers after it is discovered that she became pregenant by the German soldier that was billeted to their home, Noa still feels the weight of the baby that was taken from her and promised a better life. Or so she hopes. When she stumbles upon a train car full of squalling infants left to die she wonders if her child could be among them. The descisions she makes in that moment will change her life forever.

What follows is a harrowing account of two women and their desparate attempt to survive the unfortunate circumstane of WWII. The circus becomes a haven and a provides solace in the shared drama of performance- a temporary escape from the harsh reality. Unlikely bonds are formed and strengthened by unexpected similarities but will they withstand the heartbreak and danger that is everpresent in Nazi-occupied Europe?

But we represent everything Hitler hates: the freaks and oddities in a regime that is all about conformity.

A review copy of this title was provided by Harlequin via Netgalley. 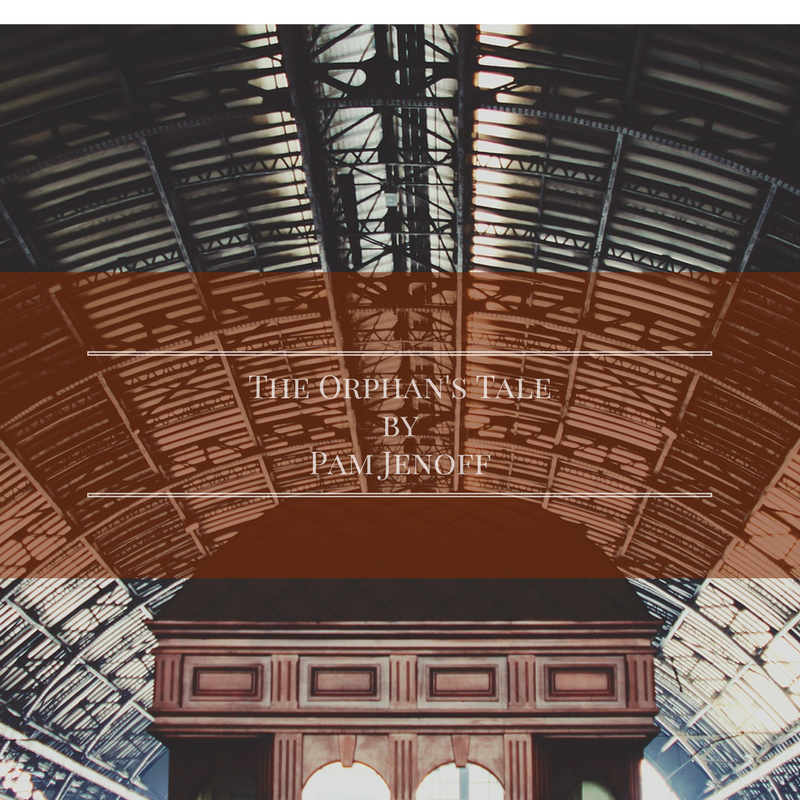 2 thoughts on “Book Review: The Orphan’s Tale by Pam Jenoff”